How To Make Cold Process Soap 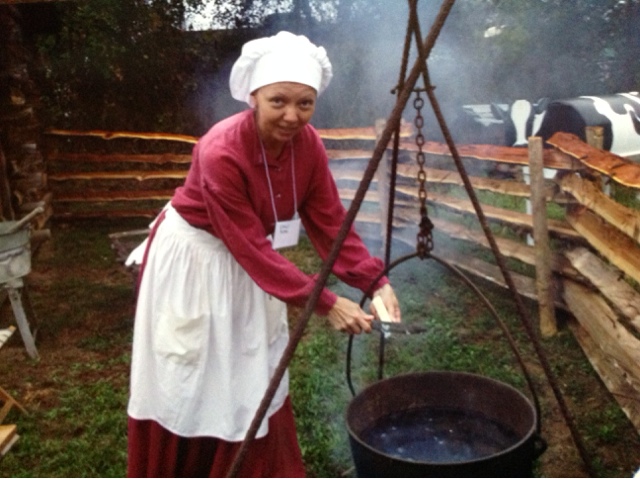 When ever I don the bonnet and hover over the washpot (in public), inevitably these questions will rise:
Do you make soap? Yes
Next question:
How?
Here you go...
https://www.etsy.com/listing/400948801/recipe-cold-process-soap-making-soap
Next question:
Will you do my laundry? Sure
How much? $100 per hour
Last question:
None
Posted by Simple Life Farm at 12:09 PM No comments:

Email ThisBlogThis!Share to TwitterShare to FacebookShare to Pinterest
Labels: Home and Garden

James L. "Jim" Gross, The Man Who Taught Me How To Fly...And To Land 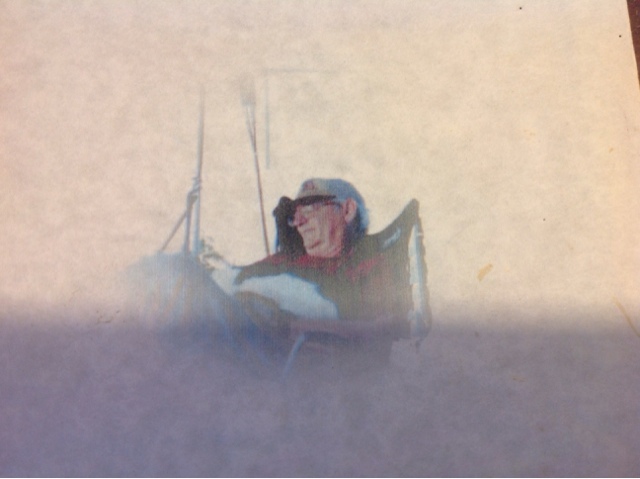 We broke a shovel putting this great man into the ground.  He learned to fly when he was a young man and when he retired as a grey haired man he taught us how to land.  He left the sky to begin a career and a family and when both were grown he left the ground and returned to it, and took us with him.
I remember doing "touch and gos" over Jim's watchful eye as he sat on the runway entrance as "Runway" the cat sat in his. He knew that the smooth morning air would be hospitable.
As we stood with Jim's family on that cold December day to celebrate, friends were asked to share their "Jim" stories.
Here's mine
November 23, 2005
Dear Friends,
Today is an anniversary for me and I would like to share my story.
I was doing my first short cross country solo on this day a few years ago (which took me the same amount of time the long one is supposed to take) out of Hartselle. When I got back to two open arms. My friend worrying about me and waiting for me.
I buried my Dad on his birthday this past April. When I think of him, in my minds eye I see him waiting for me in a beautiful country where he is at peace and can breathe freely. I buried my beloved Uncle 4 months later, as I had the honor of giving him his last sip of water on this earth he said, I'm tired, and in my minds eye he is resting 'neath the shade of the trees in that beautiful country. They are waiting for me to complete my cycle of life so I can be there with them.
All we can hope to leave on this earth is a legacy. I am a part of the legacy of Jim Gross as surely as I am a part of the legacy of my Dad and Uncle. As long as I live I will speak their name until I to shall arrive, cold & scared, and be welcomed home with open arms by The One Who loves me the most, Jesus. Until that time I had only gotten glimpses of Him in the lives that have touched mine.
Jim Gross was one of those lives.
I weep with you my friends,
Cheryl Patton 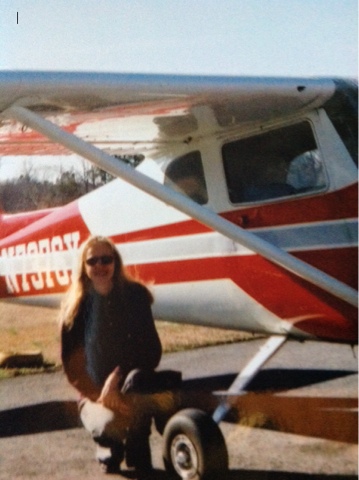 Posted by Simple Life Farm at 8:23 AM No comments: 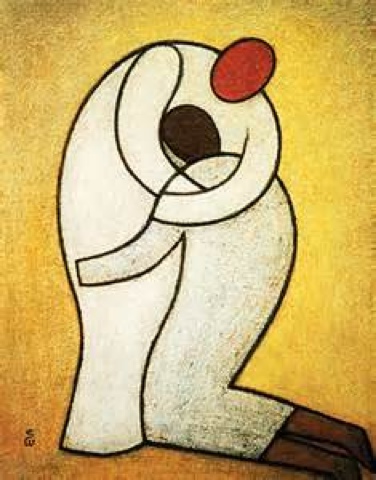 You know the wave is a funny thing. We wave goodbye, we wave hello. So what are we, as parents, spiritual or otherwise, supposed to do when a child goes away?
Luke Chapter 15
"...But while he was still a long way off, his father saw him and was moved with pity and tenderness (for him);" v. 20.
The father had kept a watch and "a fattened calf" v. 23 ready for celebration. He had been waiting for the son to "come to himself" v. 17 and come home. When the father saw him, "he ran". v. 20 and if I were him I would probably be waving as I ran too.
So why did the Prodigal Son's father let the son go? v. 12 Because he was his son, not his bond servant. If he was his bond servant he could have commanded that he stay.
It doesn't take very long to spend "...all that he had" and "fall behind and be in want" and "get up and go to my father". v. 18
So get that "best robe", "ring" and "sandals" v. 22 ready. He or she may be coming home...
I'm saving my wave for that day.
Posted by Simple Life Farm at 4:58 AM No comments: